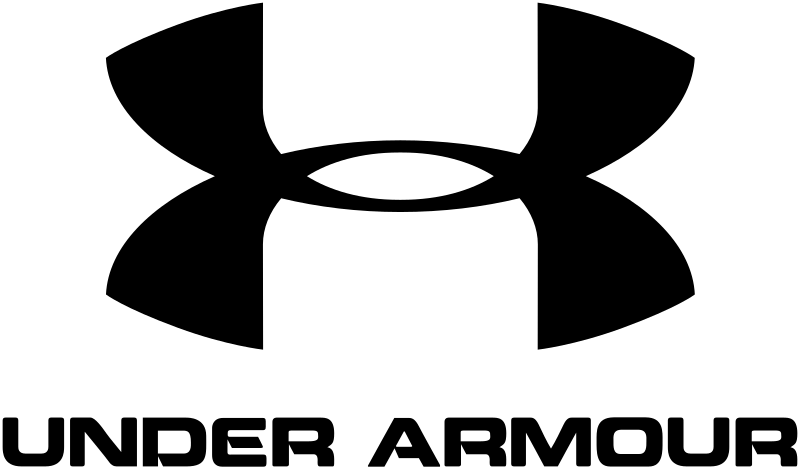 Under Armour’s vision is to inspire you with performance solutions you never knew you needed and can’t imagine living without.

Our story began with an idea that created more than a shirt and a brand - it changed the performance apparel game.

Under Armour was founded on September 25, 1996 by Kevin Plank, a then 24-year-old former special teams captain of the University of Maryland football team. Plank initially began the business from his grandmother's basement in Washington, D.C. He spent his time traveling along the East Coast with nothing but apparel in the trunk of his car. His first team sale came at the end of 1996 with a $17,000 sale. From his grandmother's basement, Plank moved to Baltimore. After a few moves in the city he moved to his current headquarters in Tide Point.