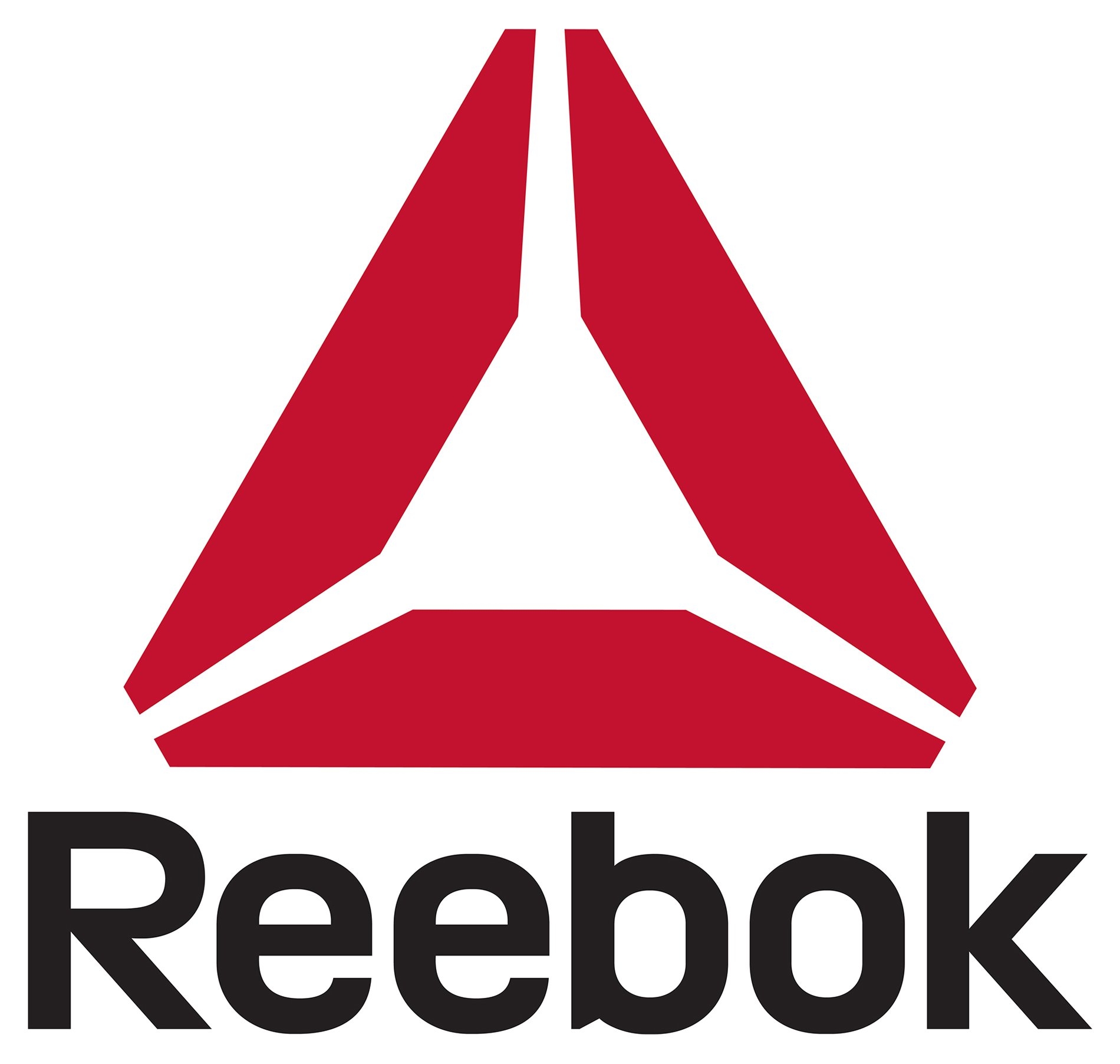 Reebok is a global athletic footwear and apparel company, operating as a subsidiary of Adidas since 2005. Reebok produces and distributes fitness, running and CrossFit sportswear including clothing and footwear. It is the official footwear and apparel sponsor for UFC, CrossFit, Spartan Race, and Les Mills.
In 1958 Reebok was established as a companion company to J.W. Foster and Sons, founded in 1895 in Bolton, Greater Manchester, England. As a British brand, Reebok apparel featured a Union Jack flag from 1895 until 1986.

In November 2016, the company announced they would be moving their headquarters location to Boston. The reasons for the move, according to the company, is to be located an urban environment that is more desirable to millennial workers and to “clarify the roles” of United States offices.