For generations, the name "Schwinn" has been synonymous with America's most popular bicycles.

In 1895, German-born mechanical engineer, Ignaz Schwinn, made the acquaintance of Adolph Fredrick William Arnold, a pioneer of the Chicago meatpacking industry. With Schwinn's vision and Arnold's financial backing, the two went on to create, "Arnold, Schwinn & Company" which would later become, the Schwinn Bicycle Company. By 1896, there were already 300 bicycle companies in the United States (101 in Chicago, alone). Schwinn started its racing program. By the end of the year, Schwinn bikes had more victories than any other bike company. 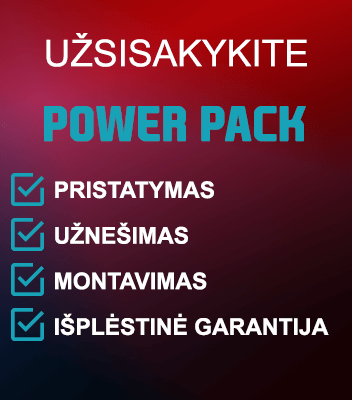